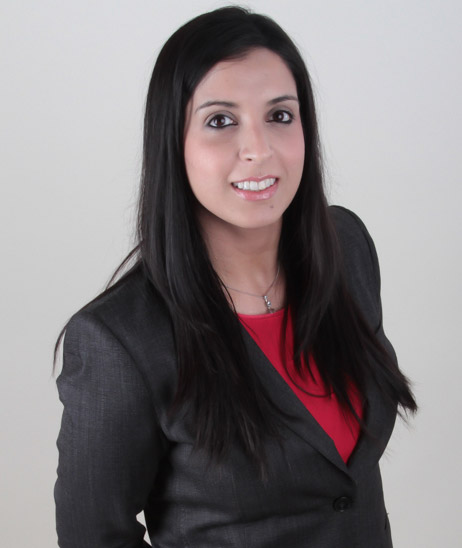 Shahnaz was an associate with a boutique family law firm from March 2005 to September 2008 in the Fraser Valley and now runs her own practice with 3 associate lawyers and 4 locations in Vancouver, Northshore, Langley, and Prince George.

Shahnaz practices in the area of Family Law and is a certified Family Law Mediator, Arbitrator and Parenting Coordinator.  She also serves as a volunteer for the Ismaili Conciliation and Arbitration Board BC as a member and mediator, as well as the Ismaili Legal Professionals alliance of BC as Vice Chair, and she is an inactive member with the Law Society of Alberta.

Shahnaz was born and raised in North Vancouver, has resided in Fraser Valley, and is now settled in the Coal Harbour area of downtown Vancouver.