The Professionals Alliance was conceived in the fall of 2008 by a group of professionals seeking to fulfill the vision of collaboration for the benefit of their mutual clients.  The Founding Members are: Karim Devji, Suhel Popatia, Aly Kanji, Mary Vellani, Aneesa Karamally, Alkarim Ladha, Nazirah Premji, Iqbal Alimohamed, and Shahnaz Jamal. 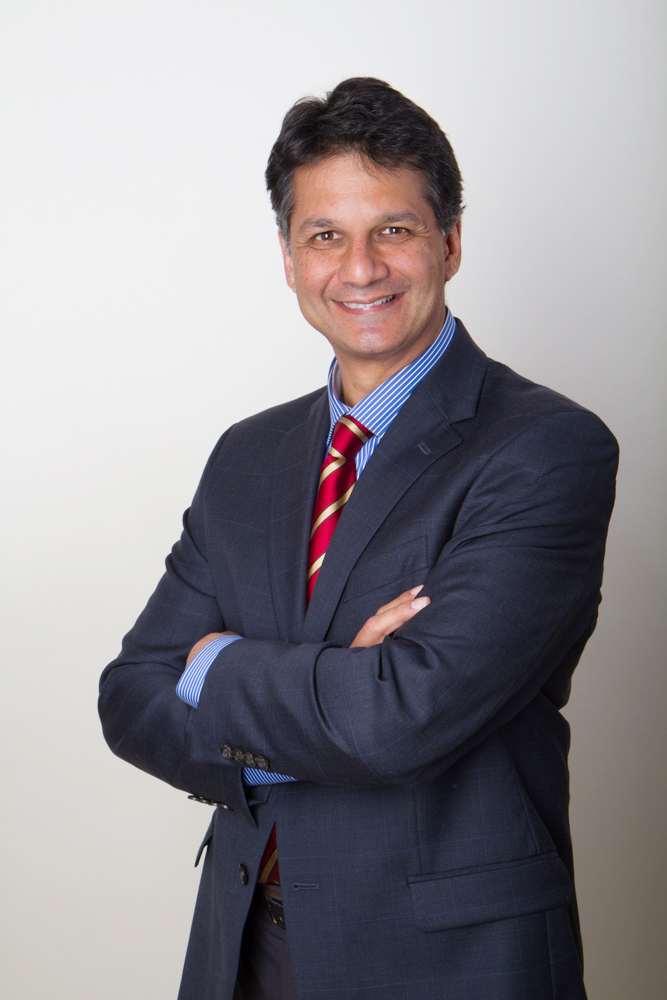 Karim Devji is a founder and former Chairman of The Professionals Alliance, now an ex-officio member acting in an advisory capacity to the Alliance.

Karim is an entrepreneurial leader with extensive experience in real estate, both residential and commercial.  He is currently a Realtor with Century 21 In Town Realty previously with the Sutton Group Realty.  He has more than 15 years of experience in the local and international real-estate industry as well as in real-estate acquisitions for individual clients and syndicates.  Karim was the Founder and CEO of L’atelier Exploration Studio in Burnaby, which delivered year round programs for early childhood development and educators based on The Reggio Emilia Approach and Philosophy which originated in Italy.  Karim was also the past Managing Partner and Founder of the Joint Venture that successfully owned Vancouver Seniors Living Centre, a 2 Acre pristine Independent Seniors Living Home.

Mr. Devji is a passionate advocate for finding synergies and creating collaboration, and has been instrumental in building sector specific alliances with various organizations and professional groups.  Karim is obsessive about bringing a positive change within organizations and communities by influencing key leaders and stakeholders.

Karim is a respected member of various Steering Committees and Boards, inspiring strategic and innovative ideas and processes within all areas of organizational structures.  He is extensively involved on various committees within the Ismaili community and is committed to volunteering for charitable causes that contribute towards the betterment of human dignity. 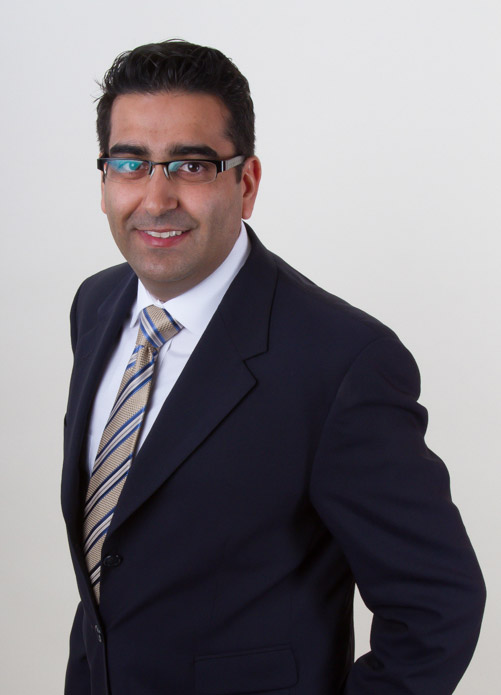 Aly Kanji is a founder and former member of The Professionals Alliance, now an ex-officio member acting in an advisory capacity to the Alliance.

Most recently, Aly was the Chief Operating Officer and General Counsel for Sussex Insurance, which is a franchisor of insurance brokerages that has 60 locations throughout BC and Alberta and is currently expanding into Quebec and Ontario.    Aly was instrumental in building the Sussex Insurance brand and the franchise model, and helped to more than double the size of Sussex Insurance in terms of locations and insurance premium.

Mr. Kanji is a thinker and visionary who understands the changing dynamics in the business world.  New technologies and emerging economies are reshaping the face of business and Aly speaks to their impact on entrenched industries and the new challenges facing these industries.  A passionate advocate for the insurance industry, he is often invited to various community events, conferences and trade shows to speak about industry trends.  Mr. Kanji has helped many insurance agents purchase their own brokerage and become successful entrepreneurs.

In October, 2013 Aly was honoured with the Rising Star Award by Salute BC (view acceptance speech), who honours a person from the next generation whose professional contributions and dedication to excellence have already made them a leader and role model in the insurance industry in British Columbia.  (www.salutebc.org)

Aly is actively involved in the community and is generous with his time, holding various positions on boards and committees of community groups and non-profit organizations.